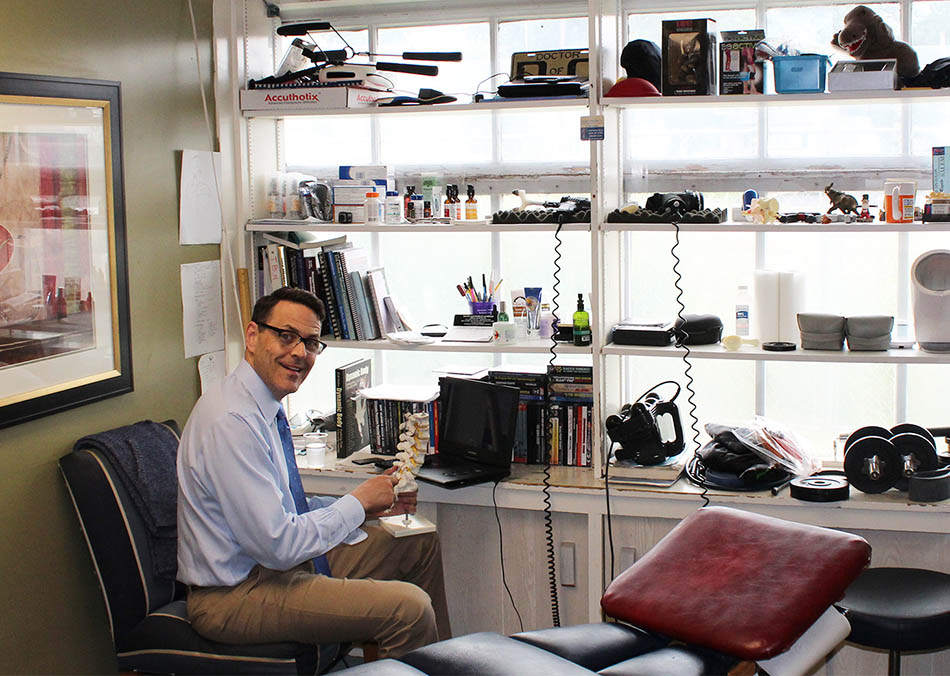 Dr. John Kiriakatis was very active as a high school athlete in Kenilworth, NJ where he played football and ran track. He was first introduced to chiropractic treatments when he sustained a track and field injury and became enamored with the natural way chiropractic medicine was able to cure his ailment. Ever since then, he was fascinated with the science and knew that he wanted to turn his passion into a career to help others.

After graduating from West Virginia University in 1987, Dr. Kiriakatis earned his Doctor of Chiropractic degree from Palmer College in 1990. He decided to open his own practice in 1994 and chose Union NJ as the place to do so. The Salem Chiropractic Center is purposefully situated in the heart of Union, NJ because it’s close to all of the major roads and highways in the area. He has remained dedicated to the Union NJ community for the past 25 and his passion for his fulfilling work has remained the same all of these years.

In his own words…

“I’m a people person and truly value the long-term relationships I’m able to establish with my patients. I am still amazed to this day, 25+ years since I started my practice, the results I am able to deliver with chiropractic care and my great fascination with the body’s ability to heal itself will always keep me motivated to stay on top of the current methods and science in this space. It’s both humbling and awesome to see the improvements in my patients; just the cakes that my elderly patients bake and bring in for me makes all this worthwhile. Who knew that a nagging high school injury fixed by chiropractic care would lead to me finding my true passion in life!”

at. Dr. Kiriakatis is also a talented musician and author. In 2008 he released a CD of his Spanish guitar music Recuerdos De Espana. In 2013, he authored a well-received self-help guide for chiropractic patients titled The Chiropractic Way To Health. His current venture is to attain a black belt in Brazilian Jiu Jitsu. The doctor has already earned his blue belt, and although a black belt may take another 10 years to achieve, once he sets a goal he

works diligently and relentlessly towards it regardless how much effort and work is involved.

Aside from being skilled, Dr. Kiriakatis is described as caring and empathetic by his patients. Giving back to the community through charitable efforts is important to the doctor; a charity he is most involved in is the Wounded Warriors Project which betters the lives of our America’s severely wounded veterans. 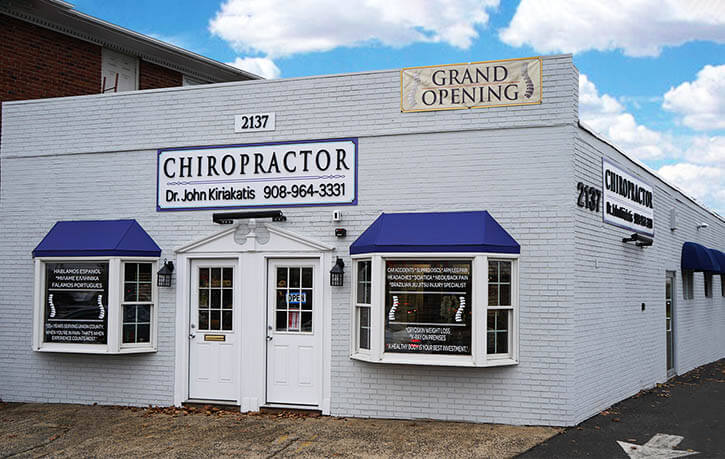